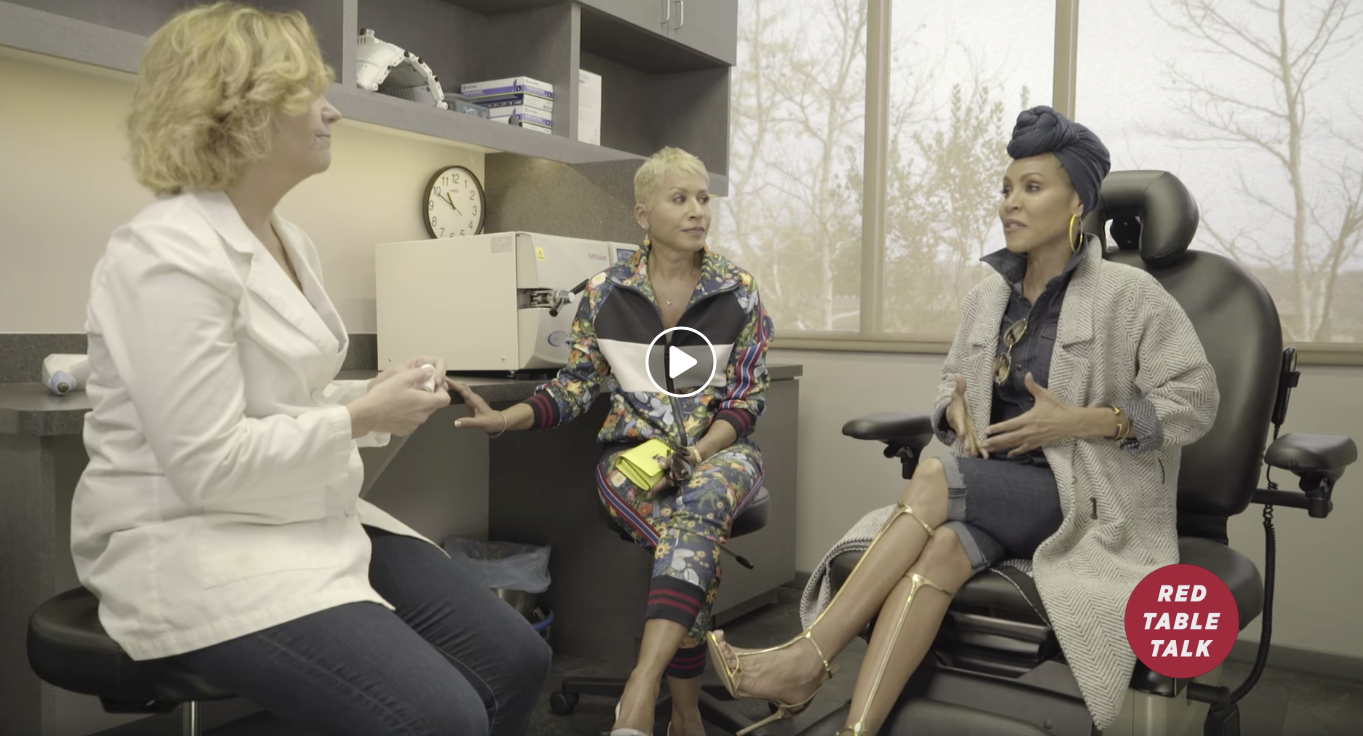 The 46-year-old actress and wife of actor Will Smith, shared her enlightenment with the world via her Facebook series Red Talk Talk. She received treatment at the Vitality Institute of Agoura in Los Angeles, California, and returned later with her mother Adrienne Banfield-Jones, 64, to discuss the topic on video.

“A lot of women focus on keeping [the νagina] healthy for sex and pleasing man,” Pinkett Smith states, but her mom interjects, “But you gotta do it for yourself.”

Kelly Rainey, owner of the Vitality Institute, explains that this process of vaginal rejuvenation, which has been around for now 5 years, is ideal for women who want to improve dryness, cosmetic appearance, painful sex, and stress incontinence. Stress incontinence is a common condition that causes urine to leak with physical movement like running, jumping, laughing, coughing, or sneezing.

Jada and Gammy embark on a very personal journey to a clinic that specializes in vaginal rejuvenation. Gammy is skeptical of the newfangled technology, but Jada has a different point of view.

During the procedure Rainey used the UltraFemme 360, which uses radio frequency when inserted into the νagina. “It introduces heat which stimulates cellular turnover which makes you feel younger again, and it gets tighter and nicer and functions like it did when we were back in our twenties.”

An additional attachment is also applied around the labia and the urethra “which does make the appearance sometimes tighter and helps with stress incontinence and you become more supple,” says Rainey. “So it’s easier to have sex again.” Each treatment of the Ultra Femme 360 stimulates your body’s healing response, cell regeneration, collagen synthesis, and blood supply.

Pinkett Smith proudly shared her success: “My yoni is like a 16-year-old — I’m not kidding. It looks like a little beautiful peach.”

Laura
I finally feel like I found the doctor I have been looking for. Dr. Wang is so knowledgeable, extremely thorough, and... read more

Barbara BROWN
I had a wonderful and informative consult with Dr. Wang. I had a lot of questions; she answered them thoroughly. I was... read more

Gillian Crane Photography
Dr Wang is so good at what she does, I highly recommend her to anyone wanting to improve their health. Anita has helped... read more

Lisa Jensen
Dr. Wang and her team are fantastic. I have had multiple procedures done there and would never trust anyone else to... read more

Walter Govaer
Dr Wang is beyond great she helped me with my hyperthyroidism and liver function issues naturally. My Endocrinologist... read more

We are here for you.

Visit my Wellness Blog for health-related articles for anti-aging tips and tricks. 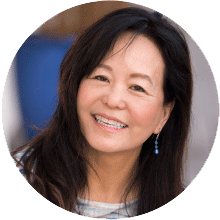 This MD degree combined with her extensive Integrative Medicine training makes her uniquely qualified to help sufferers find vitality before needing critical care. She has practiced at UCLA Medical, Eisenhower Medical Center, and as a Beijing team lead during the 2003 SARS outbreak with Doctors without Borders (MSF). As the founder and lead practitioner of Wellness, Longevity and Aesthetics, Dr. Wang speaks globally, advocating for natural preventive health, non-invasive bladder control, and minimally invasive aesthetics skin tightening.